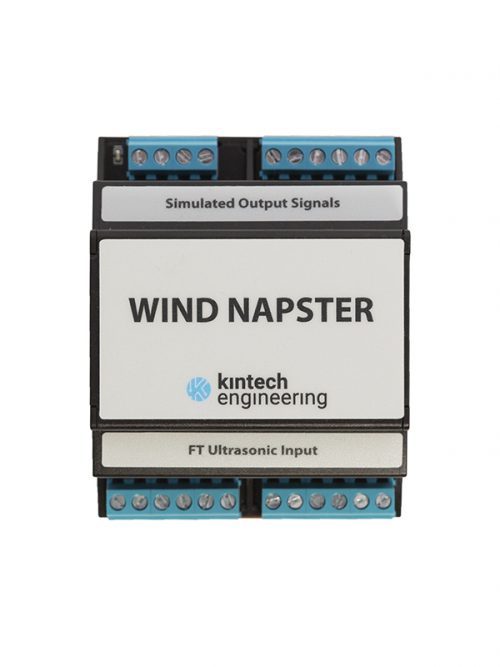 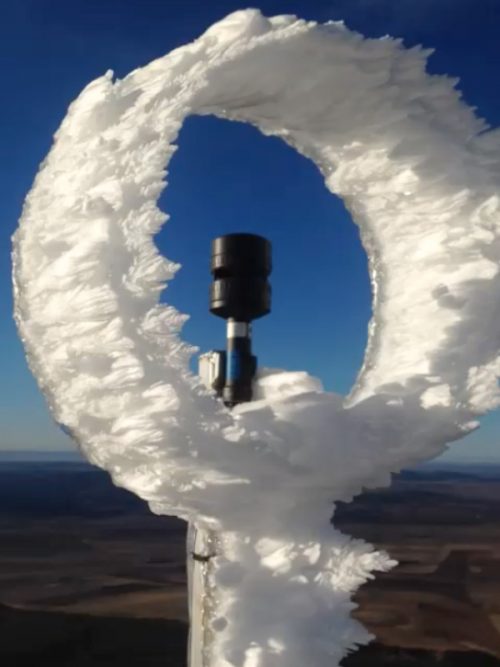 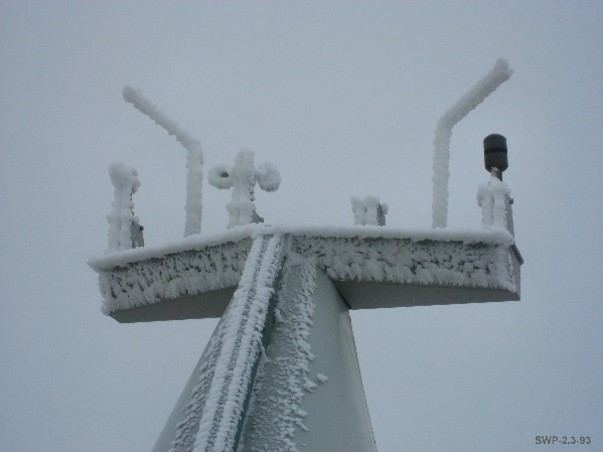 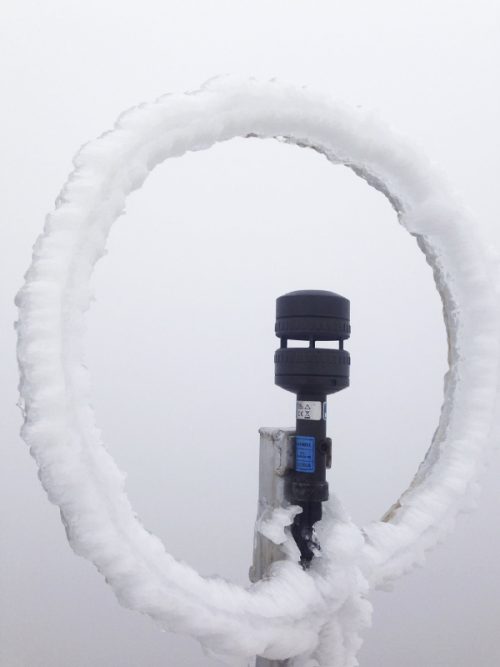 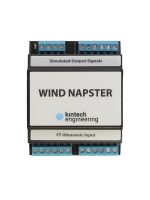 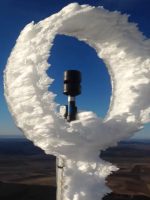 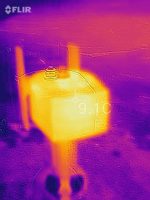 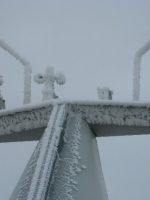 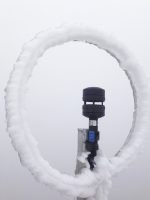 A main issue is downtime caused by icing build-up on these mechanical sensors. This leads to turbine downtime and lost revenue with even worse consequences during the winter season, since cold air is denser and so produces more energy. Using modern ultrasonic sensors from FT Technologies in combination with Wind Napster eliminate all these potential issues with mechanical wind sensors. The performance and reliability for nacelle mounted control sensors are understandably very important as they directly influence the turbine control system triggering cut-in speed, yaw orientation, feathering and cut-out speed. When the turbine control anemometer measures wind speeds higher than cut-out speed, it triggers the blades to begin to feather, reducing their surface area by pointing them into the wind, and even in some cases triggers a complete shutdown of the turbine. A partially iced-up mechanical anemometer however, can in extreme situations, mislead the turbine to “think” it is under its rated cut-out speed and cause complete turbine failure.

Turbine downtimes can be avoided by retrofitting modern ultrasonic sensors fitted with a much more efficient de-icing system. However, for some wind turbine models, modifications

to the turbine control system is required to replace mechanical control sensors with FT ultrasonic sensors.

To overcome this hurdle, we have developed Wind-Napster in close co-operation with FT Technologies and wind farm owners. Wind-Napster allow modern ultrasonic high-performance sensors from FT Technologies to be retrofitted to wind turbines by imitating the output signal from a mechanical control sensor.

For turbines situated in high turbulence sites, wind direction readings from the nacelle mounted sensor have a tendency to fluctuate very frequently and therefore cause the turbine to yaw more frequently than is required. This frequent yawing causes increased wear to the nacelle bearings, decrease power production and causes increased maintenance costs.

The Wind-Napster unit is placed in between the ultrasonic sensor and the turbine control unit. It allows wind farm owners to manually adjust both the frequency of yawing and the minimum change in wind direction which triggers the nacelle to yaw. On turbulent sites, this will minimize wear on the crucial and expensive main yaw bearings while minimizing maintenance and service cost.