Our Solar Business Unit is growing 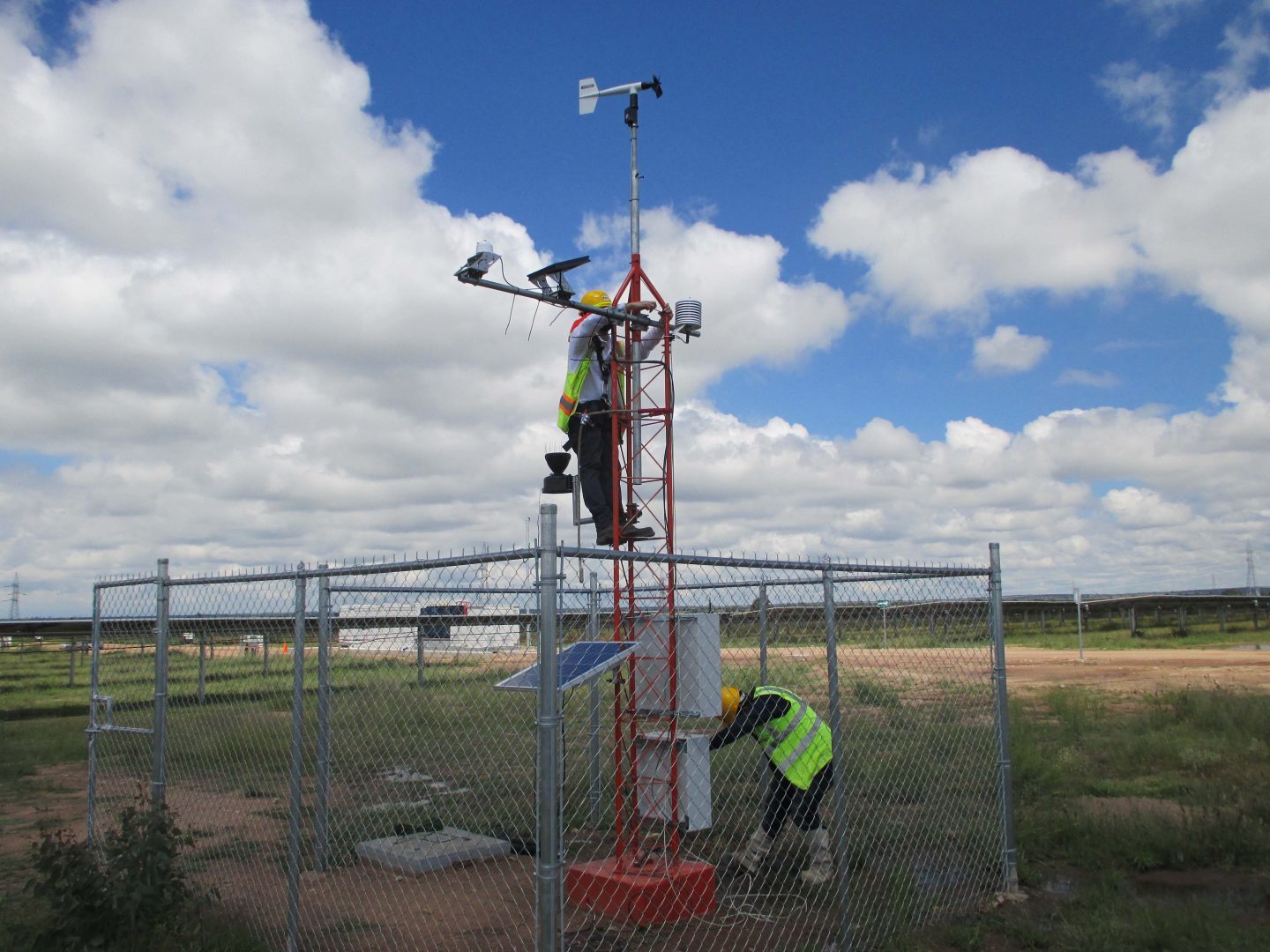 Our Solar Business Unit is growing

Kintech Engineering was contracted to supply all the solar monitoring stations throughout the solar park. For this project a total of 6 met stations were supplied.

All the solar met stations are equipped with the EOL Zenith data logger using our Modbus communication module for integration into the solar park SCADA system. A variety of sensors for measuring the plane-of-array were also supplied and installed.

The solar park consists of two solar plants called Solem I and Solem II respectively, two electrical substations and a 6.6 km 230 kV electric transmission line that connects both substations to the Federal Electricity Commission (CFE). The total costs of the project amount to around 368 million dollars. The size of the solar farm is approximately 350MW.

The project, which was selected in the energy auction carried out by the Mexican government in September 2016, received a 20-year PPA from the National Center for Energy Control.

For more information about this projects or to discuss any of your upcoming projects, please contact Daniel Garcia, our Senior Manager in our Solar Department. 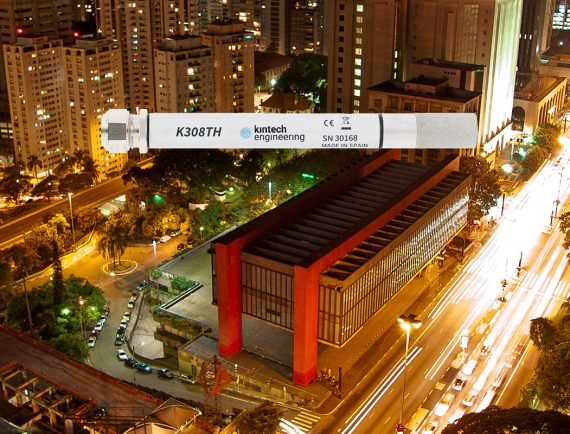 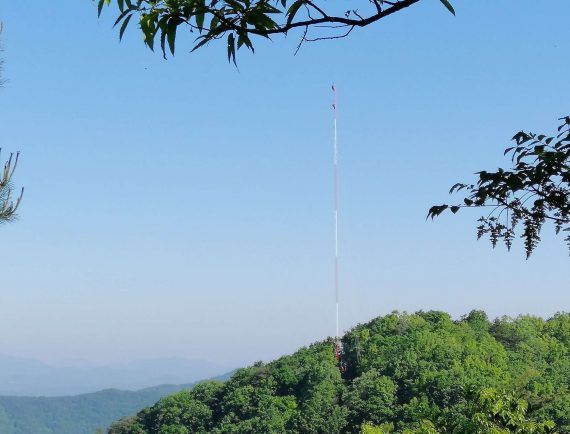 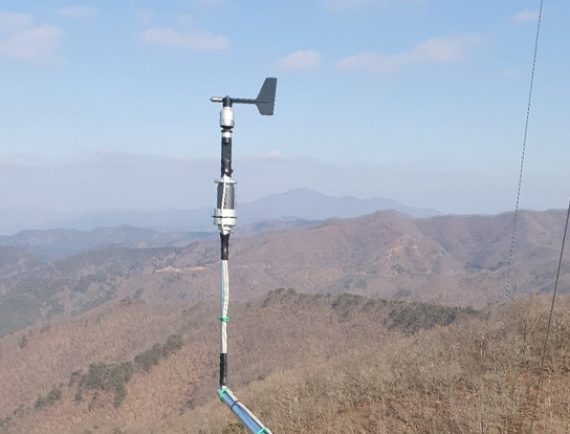 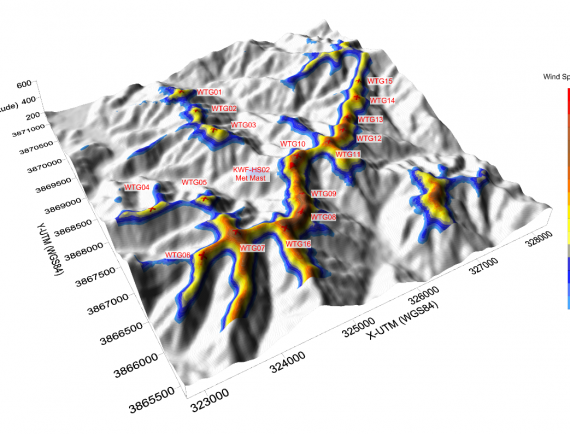 Leading Korean wind developer TQD Energia Co. Ltd uses the Geovane Metmast (Geovane MM) to get rid of offsets in their wind direction measurements. For this specific project TQD Energia Co. Ltd. detected a misalignment of the wind vanes with respect to True North of 14 degrees. The economic consequences of a wind farm layout 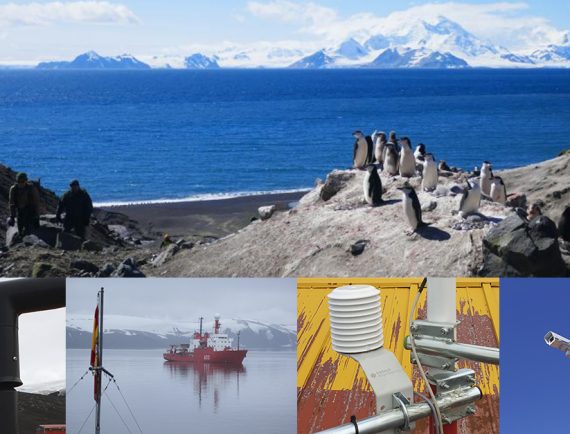 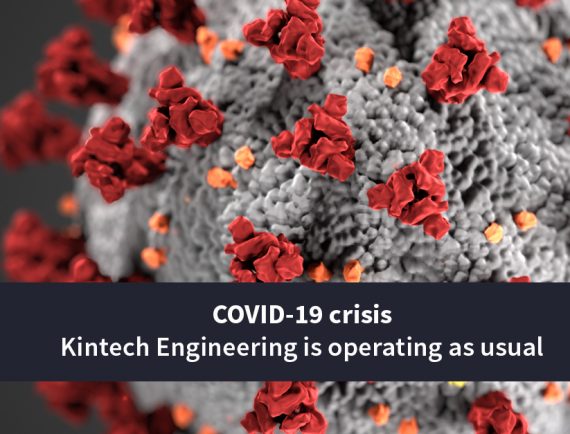 To all our customers, The COVID-19 crisis currently unfolding is affecting everyone in some form. In our current situation, safety and following the national governmental recommendations has our complete attention. However, we wanted to let you know that Kintech Engineering is operating as usual. Although, some of our teams are working in countries where we 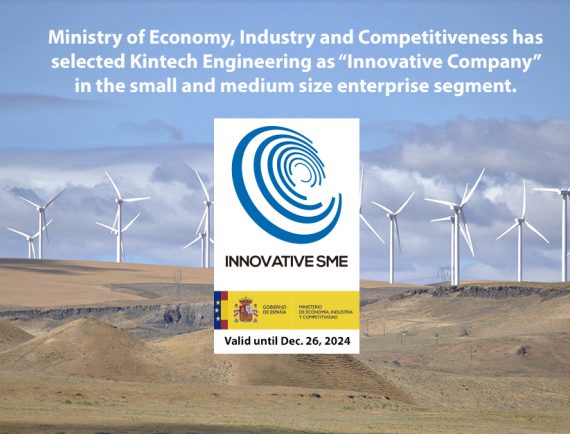 Granted Innovative SME by Ministry of Economy, Industry and Competitiveness

We are extremely proud to announce that the Ministry of Economy, Industry and Competitiveness has selected Kintech Engineering as “Innovative Company” in the small and medium size enterprise segment. Among other requirements, the “Innovative SME” stamp is granted to companies that are involved in research and development projects and actively innovate and introduce new products

This website uses cookies to improve your experience while you navigate through the website. Out of these, the cookies that are categorized as necessary are stored on your browser as they are essential for the working of basic functionalities of the website. We also use third-party cookies that help us analyze and understand how you use this website. These cookies will be stored in your browser only with your consent. You also have the option to opt-out of these cookies. But opting out of some of these cookies may affect your browsing experience.
Necessary Always Enabled
Necessary cookies are absolutely essential for the website to function properly. These cookies ensure basic functionalities and security features of the website, anonymously.
Functional
Functional cookies help to perform certain functionalities like sharing the content of the website on social media platforms, collect feedbacks, and other third-party features.
Performance
Performance cookies are used to understand and analyze the key performance indexes of the website which helps in delivering a better user experience for the visitors.
Analytics
Analytical cookies are used to understand how visitors interact with the website. These cookies help provide information on metrics the number of visitors, bounce rate, traffic source, etc.
Advertisement
Advertisement cookies are used to provide visitors with relevant ads and marketing campaigns. These cookies track visitors across websites and collect information to provide customized ads.
Others
Other uncategorized cookies are those that are being analyzed and have not been classified into a category as yet.
SAVE & ACCEPT
Powered by