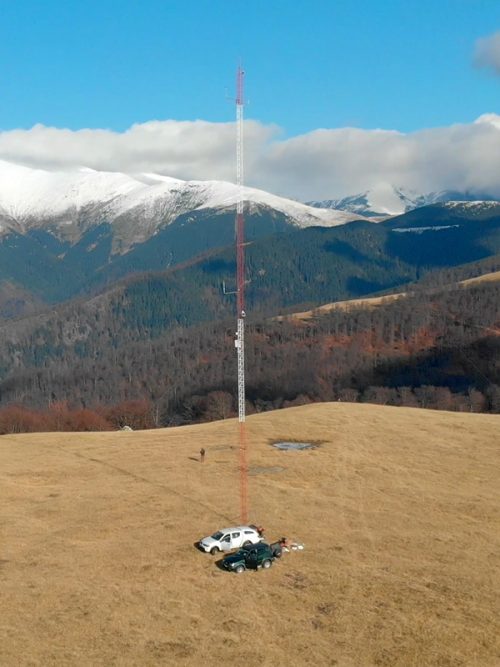 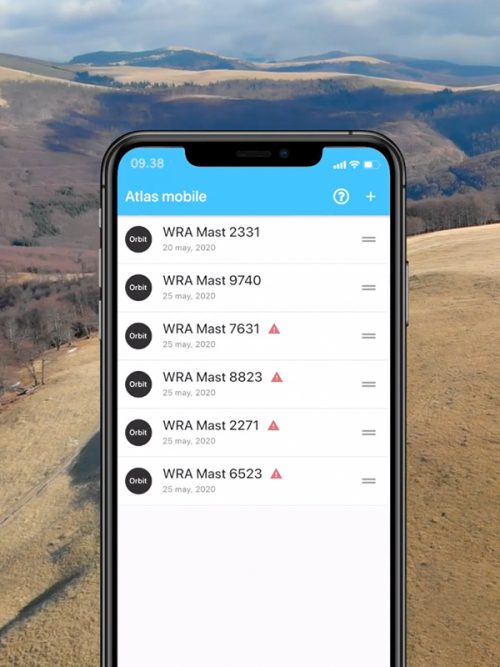 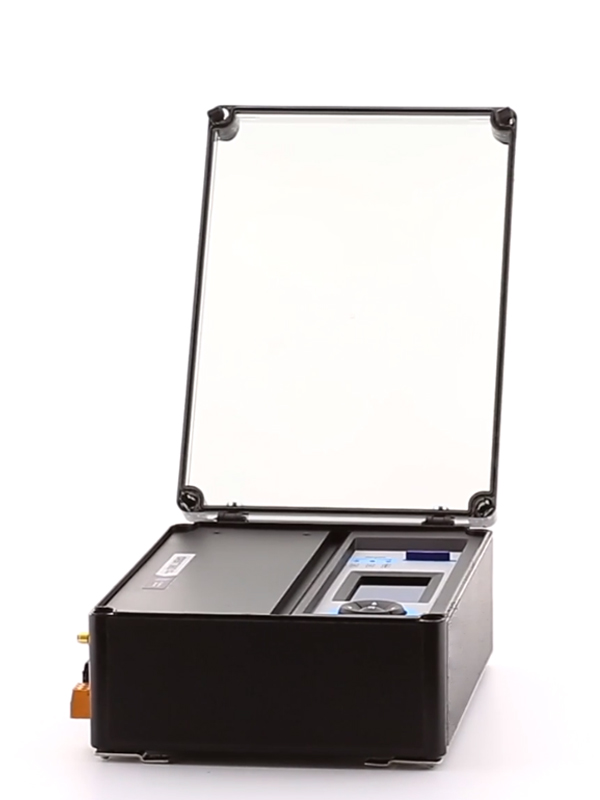 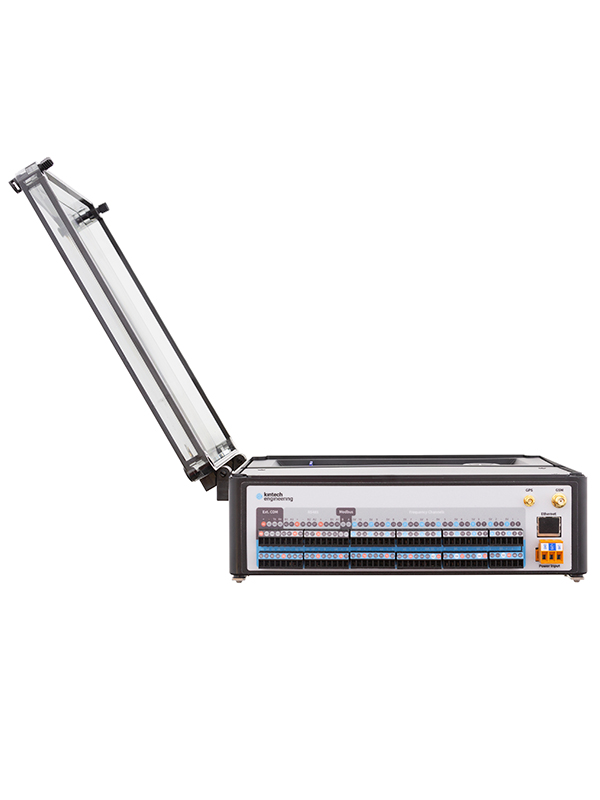 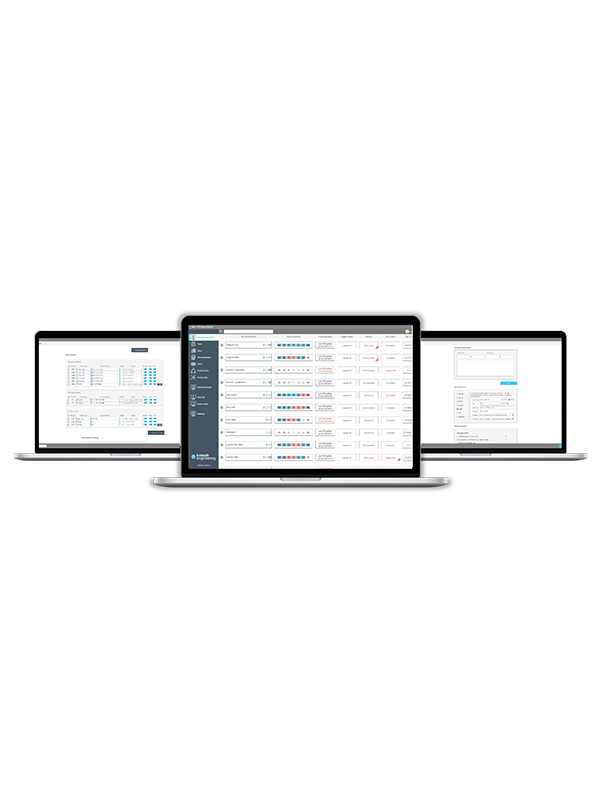 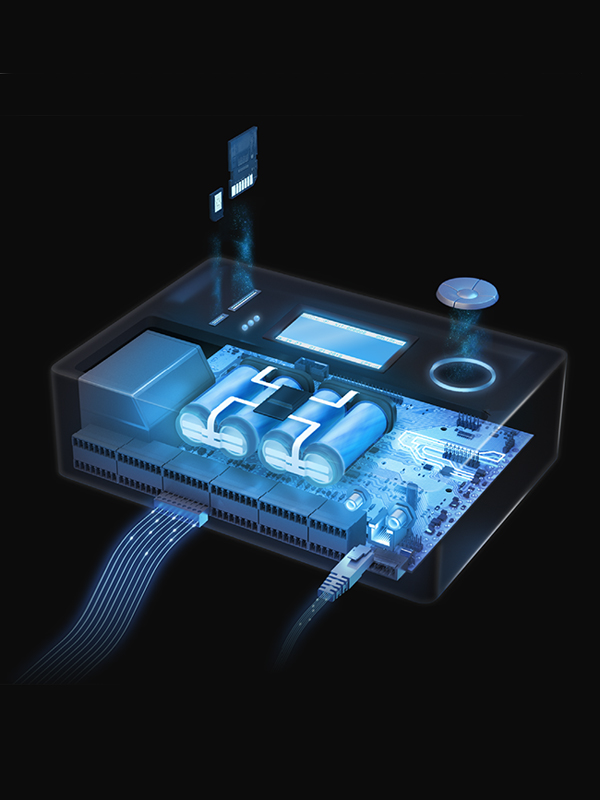 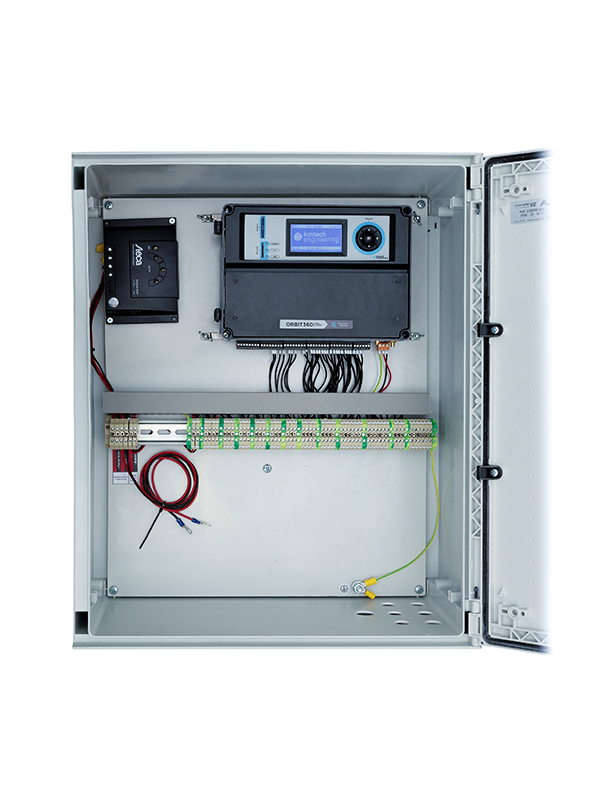 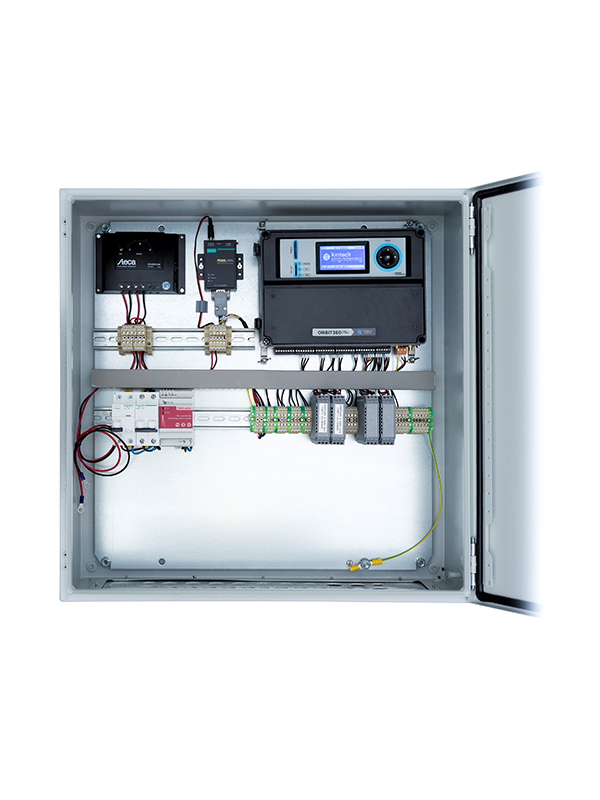 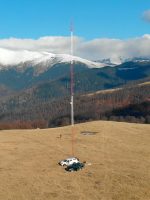 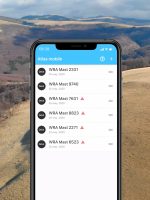 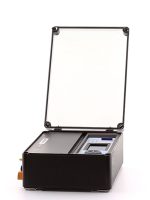 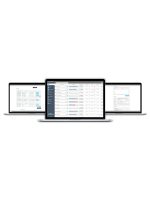 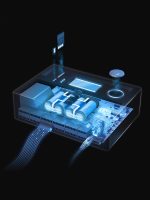 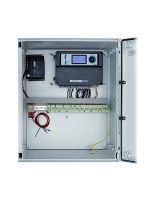 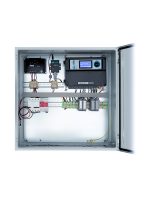 Our brand new desktop software, called Atlas. An entirely new desktop application to manage and connect with your data loggers in the field.

Atlas is used to setup and manage entire fleets of data loggers including automatic daily downloads, tracking of sensor status and allows for bi-directional live data connections. Furthermore, it allows our customers to keep track of sensor configurations during a complete measurement campaign using our new “Advanced Sensor Tracking”.

The new Atlas desktop application will make your day-to-day operations stress-free, allowing you to focus on what directly influences the overall data quality of your measurement campaign.

The new desktop software is fully compatible with EOL Zenith and Orbit 360.

Updated User Interface
Supervising an entire fleet of data loggers can be a daunting task. Which is why we have “cleaned up” the workspace and reduced the clutter significantly. This lets you focus on key factors that directly influence your overall data quality in your wind resource campaign.

Intelligent Download
As an additional download option you can now configure Atlas to automatically detect when a logger connects to the local GSM network, and immediately proceed to download the data stored on-site.

Enhanced Real Time Connection
We have enhanced the information available to you during a real-time connection. You can now see the exact position of the mast, and even take advantage of the connection and download onsite data. Feature available 24/7.

Logger Setup Wizard
To help our new customers get a hassle free startup, we have made setup of our data loggers much easier. Introducing our new step-by-step “setup guide” to make sure nothing is left out.

Multi-User and Role Permission
This will give our largest international customers enhanced control and security while supervising numerous WRA campaigns from large teams. (Coming soon).

Logger Tracking
We have added a new user friendly summary page with all the modifications you have done to your data logger settings and sensors during the entire measurement campaign. This makes it a lot easier for you to keep track of your sensor replacement dates, etc. It even keeps track of all the connections done to the logger including real-time, downloads, settings modifications, etc.

Include Installation Reports
We have added the option for our customers to include much more information about each measurement campaign. You can now upload entire installation reports incl. photos from the site.

All the most frequently used sensors for wind and solar measurement as well as Class A solar monitoring are directly compatible with the Orbit 360 data logger. See complete list here below. If you are in doubt or have a specific sensor you want to connect to the Orbit 360, that is not already on the list below, please contact our technical support on support@kintech-engineering.com